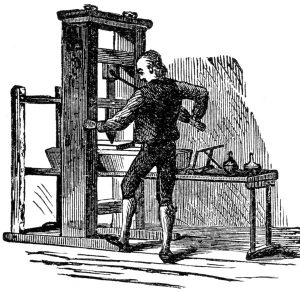 Our op-ed section features some of the best minds currently working to improve the public’s health.