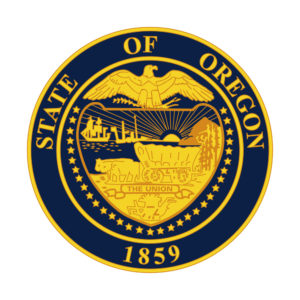 Oregon has been a leader in targeting the growth in overall health care costs. In 2012, the state adopted a unique approach to growth limits for the Oregon Health Plan, first for its Medicaid beneficiaries and then for public employees. State officials had discussed extending the model to other populations and types of coverage, but a plan to do so had not emerged…until now.

In the fall of 2018, Governor Kate Brown announced plans to further improve health and health care in Oregon, including control of spending growth. Shortly after, a task force composed of public officials including state legislators and key health care stakeholders recommended that the state advance a comprehensive plan to limit health care cost growth. Legislation has now been introduced that calls for the development of an implementation plan for a “predictable and sustainable annual rate of growth” for statewide health care spending.

The plan would be developed by a public-private advisory group and implemented at least initially by the Oregon Health Authority within existing laws. (The plan may also recommend establishing a new entity for this purpose). Key features would address:

The initial benchmark will be set later in 2019, followed by a report to the legislature in 2020. Enforceable limits on cost growth will take effect in 2022.

The proposal in Oregon builds on similar total health care cost growth benchmarking efforts in Massachusetts and more recently in Rhode Island and Delaware (see the governor’s executive order and the benchmark implementation materials). “Health care affordability needs to focus on the entire health care system,” said Rachel Block, program officer at the Fund. “Oregon made significant progress through its Medicaid waivers. A broad system-wide health care spending benchmark would start the process to figure this out beyond Medicaid.”

One of the Fund’s priority areas is Total Costs of Care. We continue to monitor policy efforts that address how states are working to contain costs.