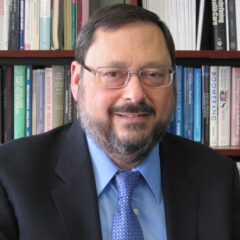 Alan B. Cohen is editor of The Milbank Quarterly. He is a research professor in the Markets, Public Policy, and Law Department of the Questrom School of Business and professor of health law, policy, and management in the Boston University School of Public Health.

Cohen is an elected member of the National Academy of Social Insurance and previously served on the editorial boards of Health Affairs, Inquiry, and the Journal of Health Organization and Management. He received his BA in psychology from the University of Rochester, and his MS and ScD in health policy and management from the Harvard School of Public Health.