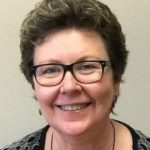 State policymakers are concerned about growing health care costs, but little has been known about what is driving costs. Hospital prices—which comprise nearly half of health care costs among the privately insured—are privately negotiated by insurers and health providers. New research published by the RAND Corporation earlier this month compares hospital prices paid by private health plans with Medicare prices in 25 states. These new data shed light on hospital prices and point to some actions that states could take to help manage costs.

The researchers also find that the amounts paid vary widely between hospitals within a state. Prices also varied twofold among states: Some had prices between 150% to 200% of the Medicare rate while others were 250% to 300% higher than what Medicare pays. 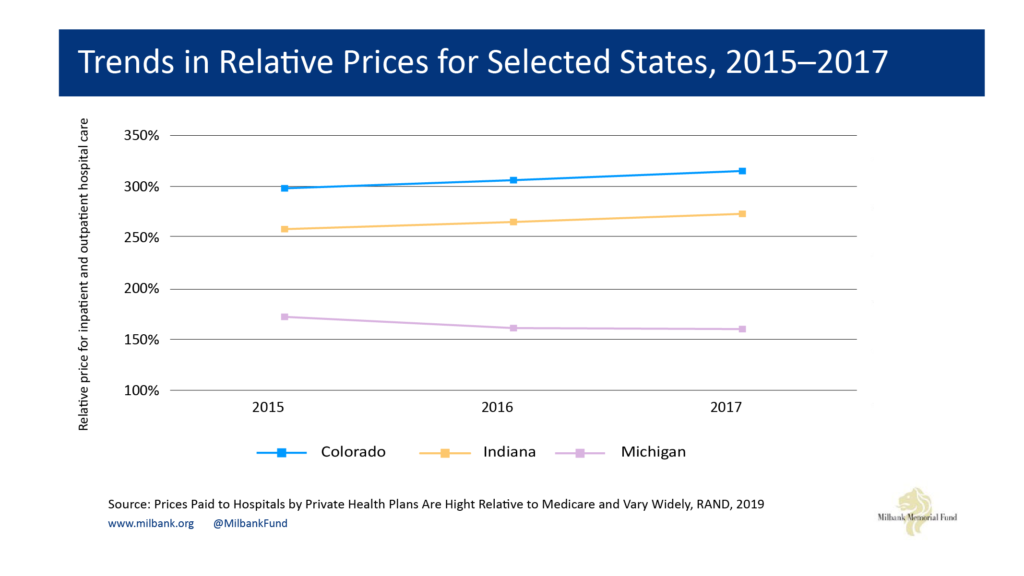 Because there is so much variation, there isn’t only one explanation for higher hospital costs. Hospitals may have strong leverage in their price negotiations in part because employers want to provide their employees with a wide variety of provider choices in their health plans. The increase in hospital mergers, which leads to less competition among hospitals, also gives hospitals an edge in price negotiations. Finally, the lack of transparency about hospital prices means that employers often don’t know what other purchasers are paying in the same market.

States can use these new data in a variety of ways. First, states are employers that insure state and local employees and retirees. Armed with information about how much they spend on hospital services relative to what Medicare pays, states, like other employers, can more easily negotiate lower rates of payment.

In addition, state policymakers could use their regulatory power to:

This analysis arrives at a watershed moment when the examination of health care costs is moving from how much is paid to how much should be paid for services. There is a lot of discussion about purchasers developing “value-based” payment models. These data clearly show that employers and insurers are not driving a very hard bargain in what they pay hospitals—and new payment models that include hospitals are needed to make our health care system operate more efficiently.