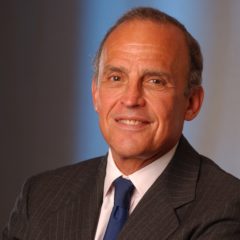 Peter M. Gottsegen is a founding partner of CAI Managers & Co., a private equity firm with offices in New York, Toronto, and Montreal. Prior to that, he was a general partner of Salomon Brothers in charge of the firm’s international investment banking operations. In that capacity, he was responsible for all of Salomon’s corporate finance activities outside the United States. Before joining Salomon Brothers in 1974, Mr. Gottsegen was a vice president in the corporate finance department of Kuhn, Loeb and Company. Mr. Gottsegen received an MBA degree from the Wharton School of the University of Pennsylvania and a BS degree from Georgetown University.